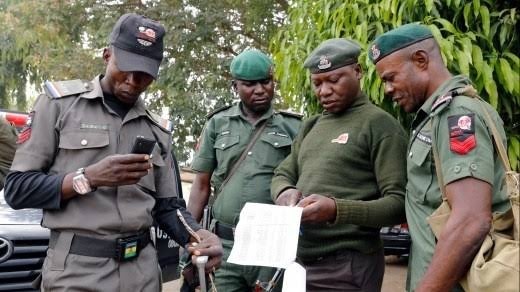 The delay in the release of Police Constable recruitment shortlist has made Parry Osayande to pour out his heart about the current situation of things.

Osayande, a retired Deputy Inspector General of Police spoke with newsman from The Nation. He revealed some interesting fact while speaking with newsmen on Monday.

He expressed his dissatisfaction, and went further to reveal some interesting information about the recruitment.

He said that the Attorney General should recheck his support, because it is totally wrong for him to put his support behind the police.

“You can imagine the danger in it if you ask everybody to go and be recruiting. That was the principal objective of having the Police Service Commission.”

The formal chairman of the Police Service Commission (PSC), Parry Osayande also revealed that the British commission in their wisdom in 1957 set up the Willink Commission of Enquiry which later brought up the idea of setting up the Nigeria police service commission.

He said that police service commission was given the right to recruit constable to deputy inspector general of police through the right given to them by the willing commission of enquiry.

Osayande said that what the police is doing now is putting aside the Nigeria constitution. 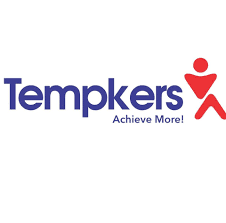