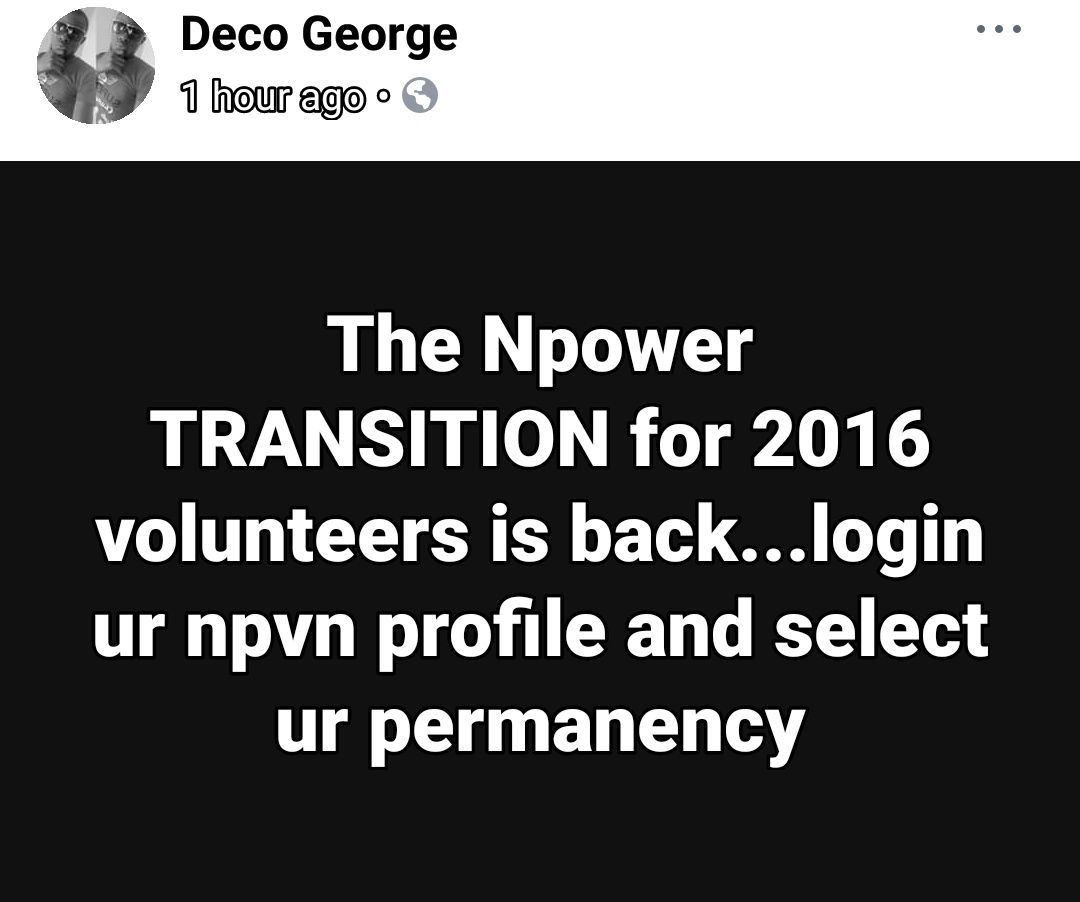 The npower 2016 transition news today by  Deco George has put a lot of beneficiaries into confused state of mind.

He said that the npower transition or Npower Transition Survey page is currently open, and that the 2016 npower beneficiaries can check the page.

According to recruitmentgate.com, Deco George, and some other members of the group claimed that they’ve been able to complete the 2016 npower transition.

The information shared by Mr. George is not true, as npower is now confirmed to be true as the Npower transition 2016 survey page is open.

RecruitmentGate also reached out to npower Twitter handle, and the npower nairaland page, but no news about the transition yet.

In the previous week, npower said that the 2016 transition portal will be opened soon.

The 2016 transition which was postpone will soon be reopened.

This transition will help npower beneficiaries to transit form N-power to other works of life. 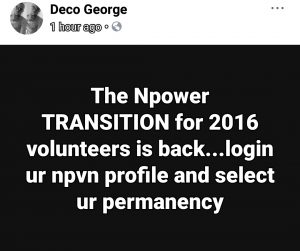 Next article Jamb Registration 2020 Form – See 5 Things You Must Know! 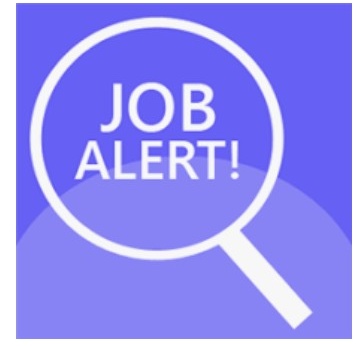