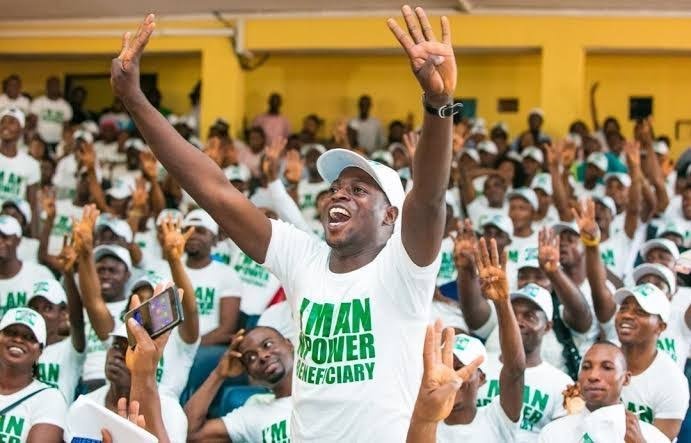 Npower is now sending both October and November stipends to over 400,000 beneficiaries.

The payment is coming months after beneficiaries took the Npower Facebook group and other social media channels to express their satisfaction.

The active members of the Npower online community are currently in a good mood since the payment of October stipends began.

According to our findings, Npower started sending the stipends on Tuesday, 10th November 2019. Npower is currently paying beneficiaries October and November salary.

According to the information we got through the Npower Facebook group, some of the beneficiaries are only seeing the November stipend.

Some of the beneficiaries are still waiting to get an alert from Npower regarding the October salary.

The date for the payment of December 2019 stipend is yet unknown. 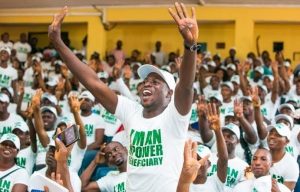 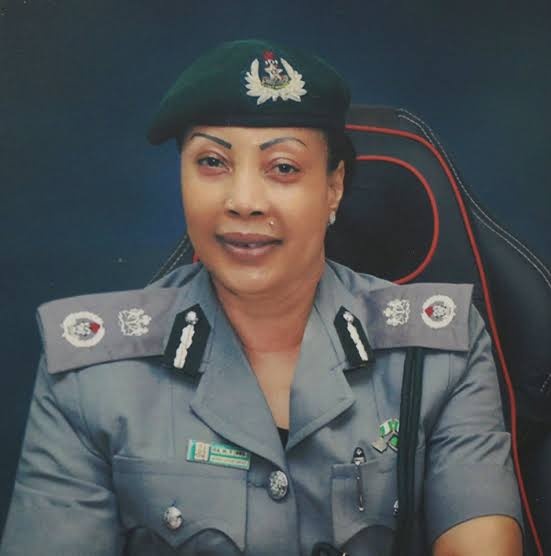 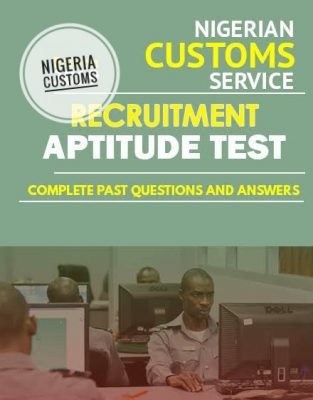