A total of 3,729 soldiers just got promoted to another new level in office. The very best is now happening in Nigerian Army. Some soldiers just got special promotion due to their good good service to the nation.

So if you are among those seeking to work with Nigerian army, then the good news is that you may be luck to receive promotion soon.

Chief of army staff, Tukur Buratai recently gave his approval for the promotion of the soldiers. He also approved the release of special promotion for 3,729 trops of the operation lafiya dole.

The soldiers that got approved for promotion all participated in operation deep punch 2 in the almighty Sambisa Forest.

Why was the soldiers promoted after being recruited to Nigerian army?

The essence of the promotion is to appreciates the solders for their immense service to humanity. They also got their promotion as a sign of serious recognition of their valor commitment.

Texas Chukwu who is the army spokesperson encouraged other soldier to be hardworking and committed to their duty so they can get recognized in the military. He encouraged them to continue in their supreme service to humanity, and the security of the nation and it’s human inhabitant as a whole.

Breakdown of the promotion of Nigerian Army staffs

Below are the breakdown on how the promotion was done. You will see the total number of soldiers that got promoted from one rank to another. But their salary structure is not included here.

You should know that Operation Lafiya Dole is the army’s operation to defeat the Boko Haram in the North-east. However, the fight against Boko Haram is almost at the ending part. 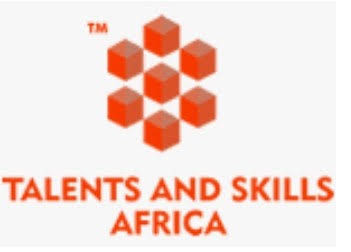 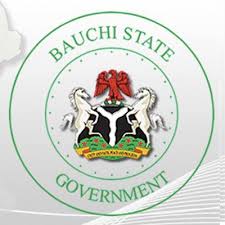